This is probably the most serious data breach to date. Mostly because of the huge number of people affected.

Marketwatch.com has put together a nice little article, posted below, that covers a rapid response plan.

One of the most interesting

The hackers had access to data from May until July 2017, which included Social Security numbers 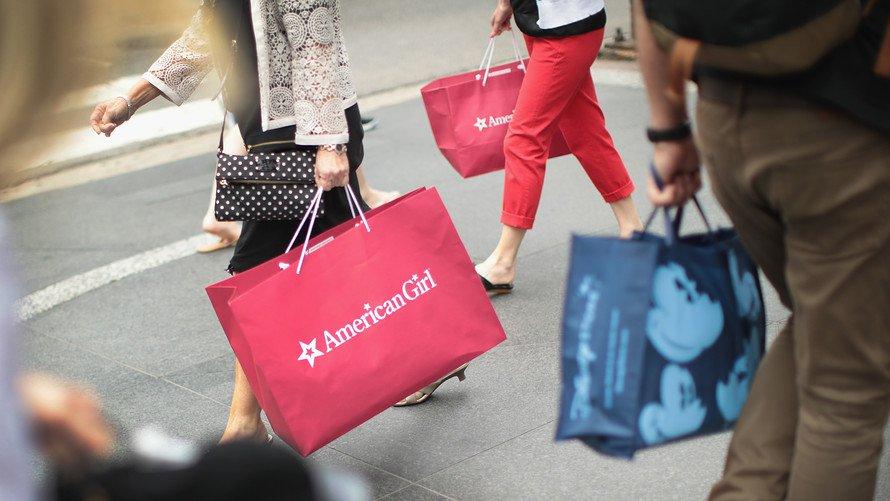 The Equifax data breach that potentially affects 143 million U.S. customers, nearly two-thirds of the adult U.S. population, could be quite the mess to clean up. The hackers had access to EFX, -13.66% data from May until July 2017, which included Social Security numbers, driver’s license numbers and credit card numbers, among other data.

The company detected the breach on July 29, it said, and hired a cybersecurity firm to determine what data the hackers accessed. But in the time it took for the company to alert customers who could be affected, hackers could have used their data for purposes including opening credit cards or other lines of credit. And any impact on their credit scores of erroneous activity could take years to repair.

Here’s how to know if you were affected and what to do next:

Check if your data was breached

Equifax created a website consumers can check if their data was breached, www.equifaxsecurity2017.com. The company said it would offer a free year of service from its subsidiary, TrustedID, which monitors credit reports from Equifax as well as Experian EXPN, -0.66% and TransUnion TRU, -3.83% , as well as offering identity theft insurance and internet scanning for social security numbers. Equifax will also send direct mail notices to consumers whose credit card numbers or personal information were impacted. (The company did not immediately reply to a request for comment.)

Plus, as some consumers spotted in Equifax’s terms of use, those who sign up to use the company’s service waive their right to join a class-action suit against it. So those who enter their information to see if they were affected may automatically forfeit that right, without realizing it.
Why 56 million Americans have no bank account: Not what you think

Many credit bureau protections don’t detect nontraditional accounts fraudsters might try to open, such as payday loans or demand deposit accounts, said Al Pascual, a senior vice president and research director at the security firm Javelin. Customers should immediately freeze their accounts at all three credit bureaus, said Adam Levin, a consumer advocate and chairman of security firm CyberScout. This restricts access to your credit report, which helps prevent other credit card companies accessing it to open up new accounts.

Contact Equifax, Experian EXPN, -0.66% and TransUnion TRU, -3.83% to request a freeze. That service can cost anywhere from $3 to $10, but will prevent anyone from opening a new account, applying for a job, renting an apartment or buying insurance with your account information. A “freeze” basically prevents other legitimate companies from accessing your report, such as those who need to check it as part of a loan application.

Pascual said those affected should sign up for services that go beyond typical credit freezing and alert services, such as Lifelock, EZ Shield and Identity Guard. The most basic version of Lifelock costs $9.99 per month and provides benefits including address change verification, help cancelling or replacing lost credit cards, driver’s licenses, Social Security cards and insurance cards, plus a “restoration team” that helps correct any identity theft issues and black market website surveillance.

Alert your bank and companies overseeing any other financial accounts, and strengthen passwords with two-factor authentication (password and confirmation via phone number). Data breaches may also lead to phishing scams: Companies should never ask for a full social security number or driver’s license, they should confirm your card number, zip code and one or two security questions. When a consumer is a victim of identity theft or fraud, the last thing companies should do is pressure customers to give you more information